In the major cattle producing countries, the increase in the breeding value of cattle breeds was paralleled by the establishment of cattle breeders' organizations, which improved their structures over the course of many years. Livestock breeders and users formed associations, the aim of which was to improve breeding animals and to develop production. They were inspired by the activities of small farmer groups. At first they were engaged in the organization of animal shows, but their role expanded with the use of bulls for reproduction, the evaluation and selection of these bulls, and the selection of bull mothers. The importance of breeders' organizations increased when they took full responsibility for tasks related to the implementation of breeding programmes for different cattle breeds.

Today's efforts are aimed to improve the breeding and productive value of animals of different breeds through appropriate use of bulls, keeping breeding records and herd-books, and training breeders in proper animal rearing practices, feeding and environmental conditions to maximize milk and meat production while emphasizing the qualitative and health value of the products obtained.

Acting through their representatives elected to the associations, breeders are obliged to realize many tasks related to the improvement of the Simmental breed. The main goal of the breeders' association is to implement the breeding programme with the purpose of increasing the breeding and productive value of Simmental animals. The Polish Simmental Cattle Breeders Association developed the Breeding Programme, which specifies tasks aimed at increasing the breeding and productive value of the Simmental animals used. The aim for the national population of this breed is to maintain the dual-purpose production type in accordance with breeders' wishes, i.e. to improve dairy and beef traits to an equal degree while consolidating good traits such as health, length of productive life and fertility. 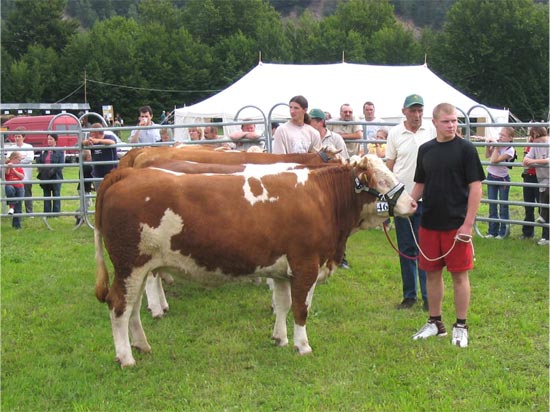 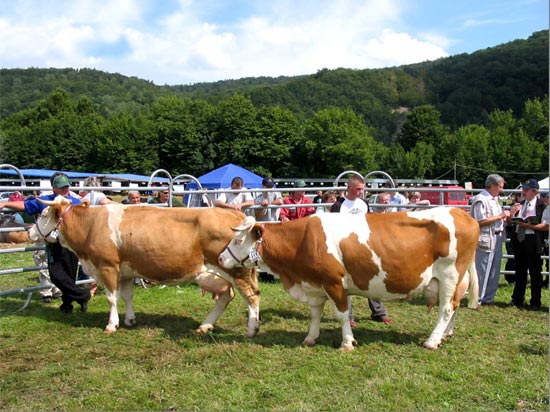 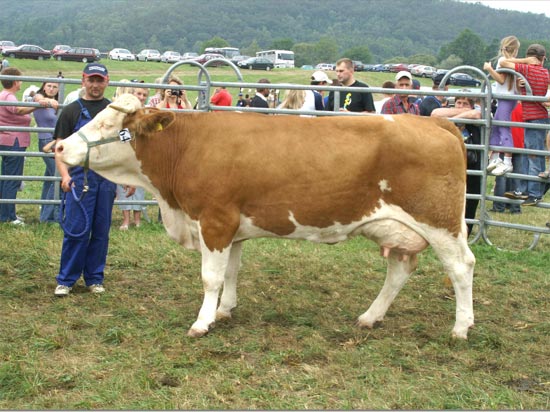 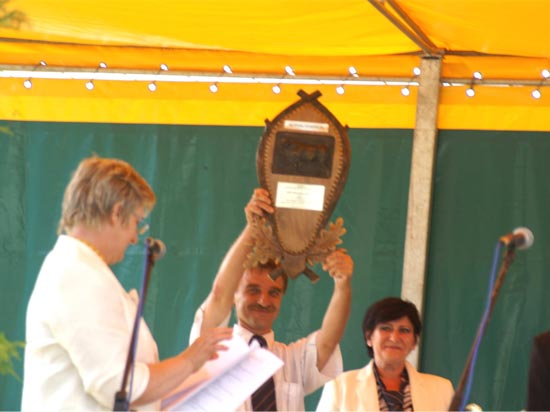